Skip to content
Navodit Ravi Uncategorized June 21, 2017
A maintainable code is a popular talk among everyone in the coding fraternity. Nothing is more irritating than inheriting an application with cumbersome codes without defined direction and purpose. And when you have to make enhancements to the same its a real pain. It becomes much easier when the codes are neatly commented with details on complicated constructs and the reasoning behind them. When there are multiple coders involved in a project a problem arises and that is of consistency. Each one has their own coding style and conflict in the thought process. To solve this issue a systematized and uniform structure needs to be in place. Hence the need to establish a coding standard.

A coding standards document will tell the developers what format to follow when they write their code. There will be uniformity in the codes as they will write their codes to the standards outlined in the document. This ensures consistency in style and makes the code easier to understand. Also, any developer who looks at the code will know what to expect throughout the entire application. So here is a quick guide to setting your own coding standards.
Readability
-How well does the code read? Is there proper indentation and spacing?
-Are there proper blocks in the code to define different sections properly?
-Is there proper indentation to indicate beginning and end of control statements? 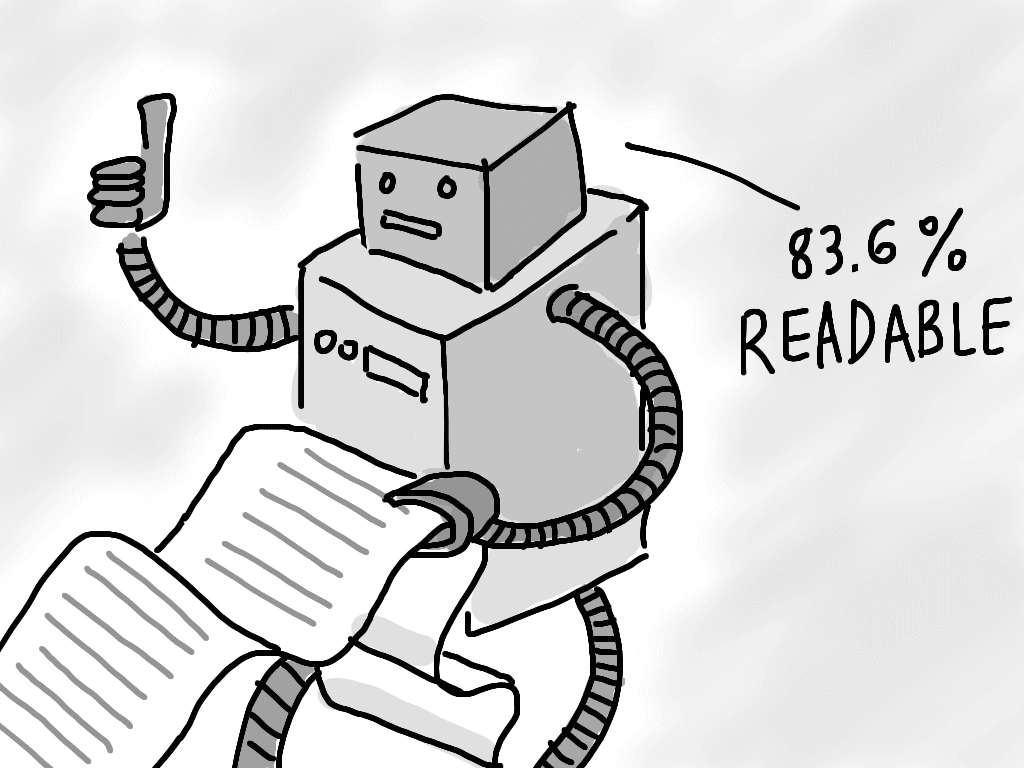 Naming Convention
-Are the variable naming conventions consistent throughout the code?
-Do the variables briefly describe that data that they’ll contain?
-Are functions named in accordance with their purpose?

Commenting
-How are you commenting your code?
-Do the complex functions and constructs have apt comments for the explanation?
-If you revisit the code in a few months, will you be able to work out without needing to look at every line?

View all posts by Navodit Ravi

Things that we care about